J THE EXODUS • Free Your Mind

"...coming into his own, not only as an excellent rapper and vocalist, but as an artist with a lot to get off his chest." - SBTV

The growth and development in the last couple of years from discerning wordsmith J The Exodus has been undeniable and evident for all to see. Following his debut E.P ‘From Darkness Came Light’ a thoughtful and thorough piece much has been made of what will come next from the versatile artist. Positive reviews and comments from the likes of SBTV, Soulculture and In-spirels Magazine amongst many others makes light of the impressions made by J on his first set of releases.
VISIT J THE EXODUS WEBSITE: jtheex.com
CONNECT WITH J THE EXODUS:
J The Exodus Biography

J’s first on stage experiences will date back to the tender age of 5 where his talents were initially expressed through dance. He soon ventured into musical arts singing firstly with his church and school choirs then experimenting with hip hop with friends in the playground and at assembly when the opportunity was given.

It was during these prevenient times J became a regular performer and began nurturing his talents and flavour for music. He participated in school and in local talent shows along the way part forming his first group ‘Extreme Impact’. Success was struck for the group when they won back to back winners medals at the ‘XLP Arts Showcase’ which was a competition pairing all the best talented groups and individuals from schools across London. This was soon followed up by a colossal performance slot on the ‘Europe Stage’ at the ‘Queen’s Golden Jubilee’ in Hyde Park in front of thousands when they were selected by the BBC Music Live via another school arts competition.

After this successful stint during his school years J then went off to enroll at the BRIT School Of Performing Arts to further develop his crafts.

Since then J The Exodus has been included in line ups of immense talent and credibility including Ghetts, Bashy, Chipmunk, Fuse ODG, Shakka, and So Solid Crew at events such as Voice of the Streets and Wireless Festival.

J is regarded as a multi-talented artist, his pertinent rapping skills, smooth baritone vocals, ability to play instruments and captivating stage presence are an outer display of the insightful wordplay, poignant lyricism and thoughtful stanzas he has displayed over the years. “My earliest memories of music fortunately for me were towards the end of the famous golden age of Hip-hop where I still got a taste of the lucid flows and lyricism, as well as the reality and commonality in the songs. That coupled with the old school reggae, soul, motown and revival music my family played at home has inspired my mind set and my approach to music on a whole”.

In 2010 his debut mixtape ‘360 Full Circle’ was released to widely positive reviews from various blogs and consumers alike. A corner stone track from the project ‘There’s So Much More’ was featured on DJ Sarah Love’s hip hop mix show for BBC Radio 1Xtra.

Possibly the highlight of the E.P campaign was the epic launch party that followed and took place at Cargo London to celebrate the efforts and successes of the project. J was joined on stage for a highly energetic and vintage performance by his long term musical acquaintances AKS and Phoenix da Icefire as well as further support from Mikel Ameen, Anthony Anaxagorou and Ego Ella May to cap off a truly mammoth display.

As a highly regarded talent on the UK music scene expect to see nothing short of a sensation from J The Exodus on his forthcoming project set for early 2014.

J The Exodus takes your hand and guides you through his thoughts and perspectives on history, social disposition, politricks, his community and so on. Do you like learning? If so this is for you. AVAILABLE TO PURCHASE: iTunes CD

360 is the seminal mixtape from J The Exodus it features remixes over a range of classic hip hop jams from the likes of beat smith living legends Hi Tek, Alchemist, J Dilla, Large Professor and others. FREE Download 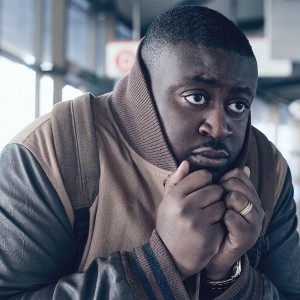 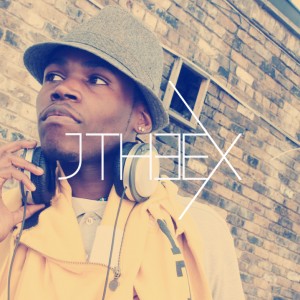 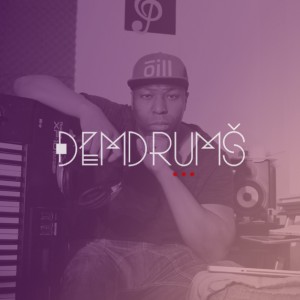 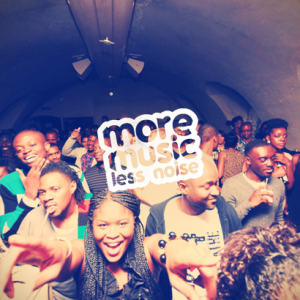